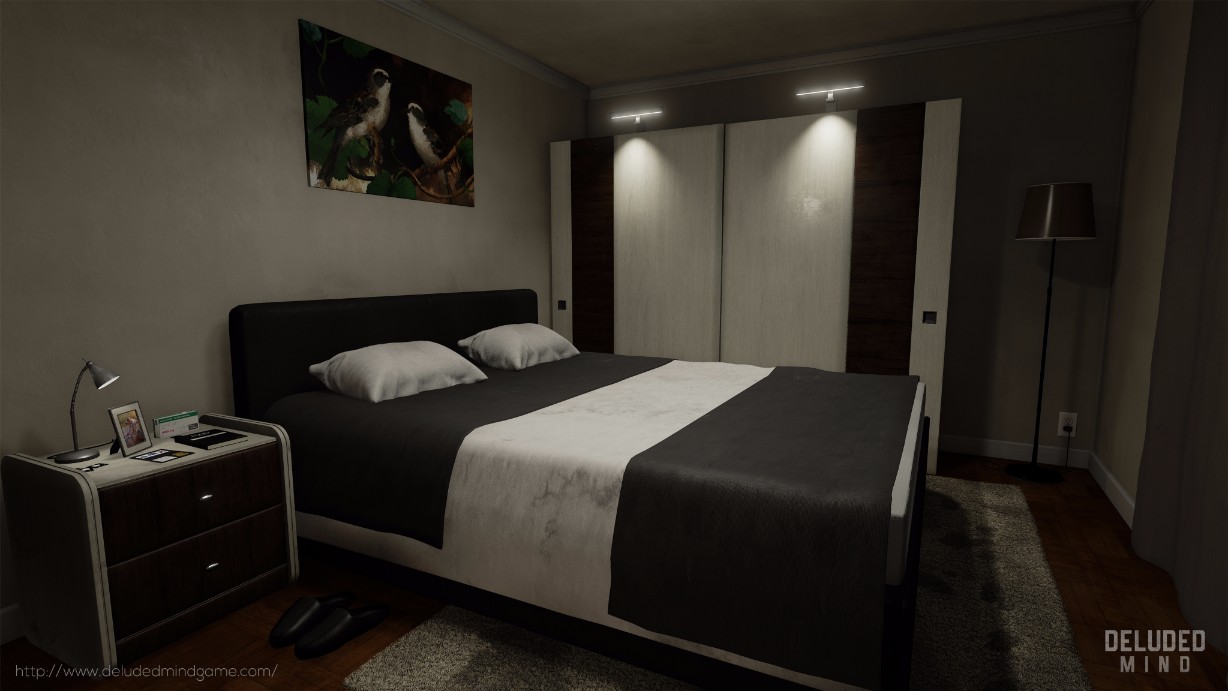 On March 11th, 2016, Pyxton Studios UG (limited liability) posted the first video of the game "Deluded Mind" on YouTube. The video demonstrates the graphical performance of the game. Deluded Mind is set for release at the end of this year on the online sales platform "Steam" for Windows operating systems. Depending on the success of the game, versions for Play Station 4 and Xbox One will follow as well as versions for Mac and Linux operating systems.

The video can be found here: https://www.youtube.com/watch?v=7bPp95mAyjY