Horror game "Deluded Mind" will be released this June on Steam 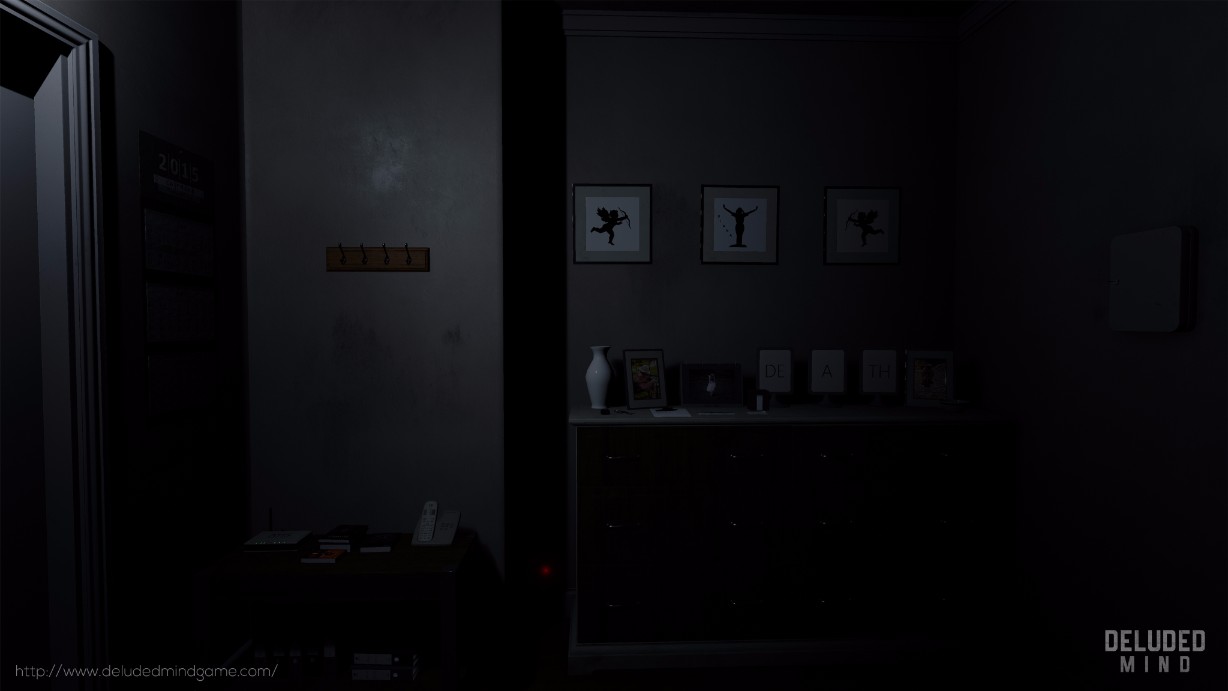 After more than two years of development, game developer Pyxton Studios has set a date that will delight many horror fans: on June 15th, the game "Deluded Mind" will be released exclusively for Microsoft Windows users on Steam. If you're wondering what the new hair-raising game is all about, here is some information about the story.

The player takes on the role of FBI agent Dean Catrall, whose daughter was murdered by a criminal organization. Despite this tragic loss, Catrall continues to work and is incapacitated and kidnapped during an operation. He wakes up in a mental institution named Hillstone Asylum, where he finds out that his FBI partner Robert Page is also being held in the institution. When Catrall realizes that he has been given a potent hallucinogen, the search for his partner turns into a nightmare. Reality and fantasy merge into one, as Catrall can't believe his eyes nor his ears anymore. A hair-raising adventure begins. The official trailer of the game can already be seen by interested people: https://www.youtube.com/watch?v=BVGOP_6Th5A

The breathtaking and detailed graphics, along with the top-notch sound effects, captivate the player and promise an unforgettable horror experience in the first person perspective.

If you're brave enough to play Deluded Mind, you can access the game on Steam from June 15, 2018, at 7 pm. The Steam page is already open to the public and can be accessed via the following link: https://www.playdeludedmind.com/