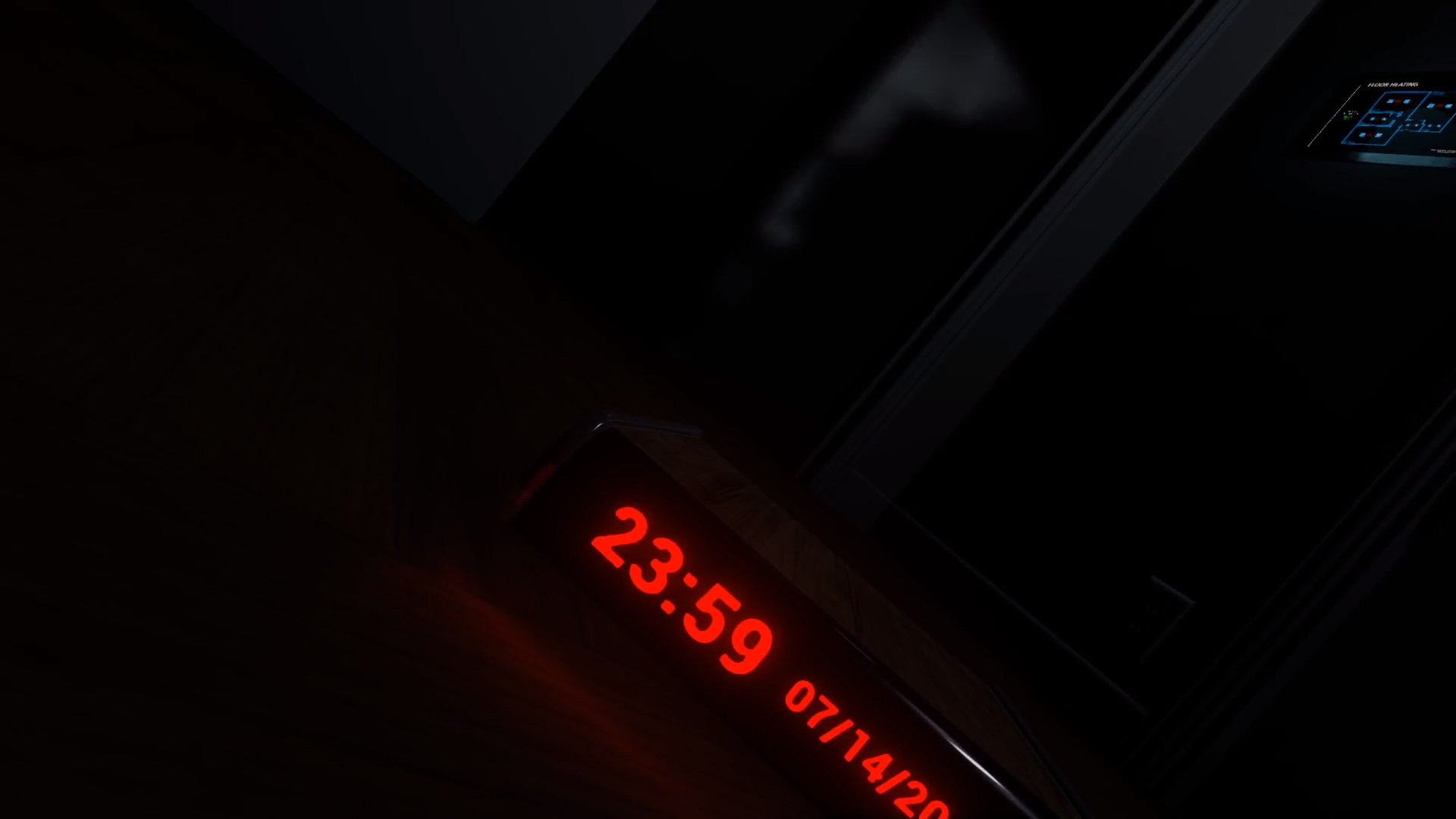 Do you feel up for a little psycho-horror? The horror adventure game Deluded Mind made by German developer Pyxton Studios will be available on Steam for Windows operating systems starting this Friday, June 15, 2018.

In Deluded Mind, you slip into the role of FBI agent Dean Catrall, who is put out of action and regains consciousness in a mental hospital. It becomes clear that something is wrong, as the FBI agent is under the influence of a strong hallucinogen. Your job is to find your FBI partner and escape from the mental hospital together. However, this task puts your mind to the test.

Besides the detailed graphics and the oppressive atmosphere, Deluded Mind offers another special feature - randomly generated events. The storyline remains the same, but individual events are triggered differently for each game run.

The release trailer of this horror adventure game is already available for viewing. It can be viewed by following this link:https://www.youtube.com/watch?v=OJ-GYgqr8P8

If you are brave enough to play Deluded Mind, you can buy the game on Steam on Friday via the following link:https://www.playdeludedmind.com/